History Through the Lens:
Photographs of Early Hong Kong

Soon after the cession of Hong Kong Island in 1842, the British set up a government in Hong Kong, under which various projects of urban infrastructure got underway. After the territory's first road, Queen's Road, was completed on the north coast of Hong Kong Island, the area along the coast of Victoria Harbour was developed, and in the late 19th century the urbanised area that included present-day West Point, Sheung Wan, Central and Wan Chai (formerly known as Ha Wan) was named City of Victoria. Central was the heart of political and economic life in Hong Kong at the time; European-style buildings were constructed next to the sea and on the hills. Most Chinese people lived in West Point and Sheung Wan, in Chinese-style buildings called "tenement houses". Decent residential development, as well as warehouses, could be found near the coast in Ha Wan. City of Victoria was then known to Chinese people as "Four Circuits and Nine Yeuks". By introducing our museum's photo collection with succinct captions, we will show you the development of these places from the mid-19th to the mid-20th century. 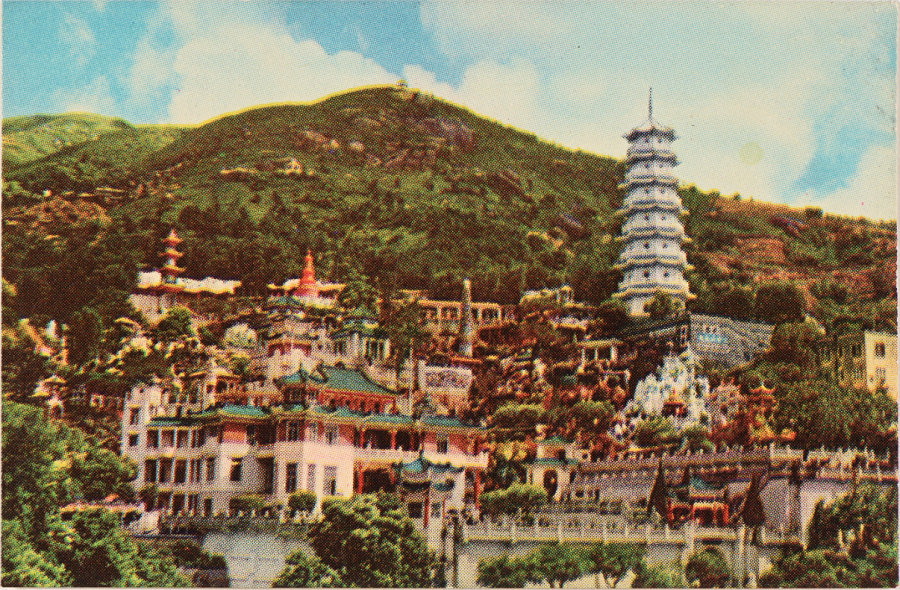 History Through the Lens: Photographs of Early Hong Kong 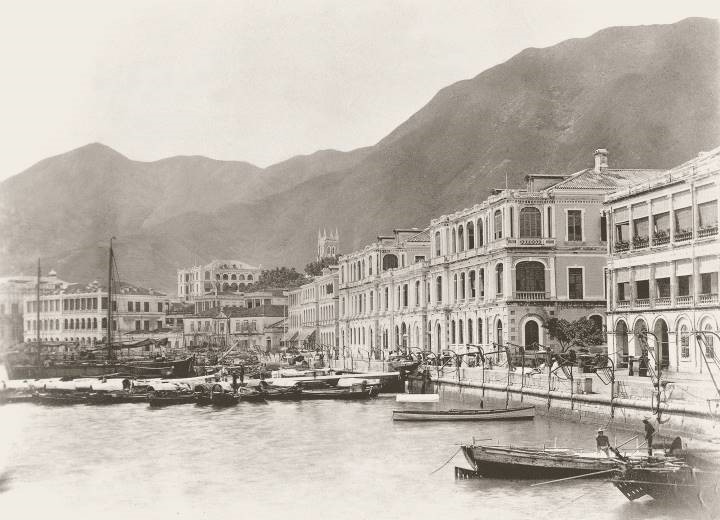 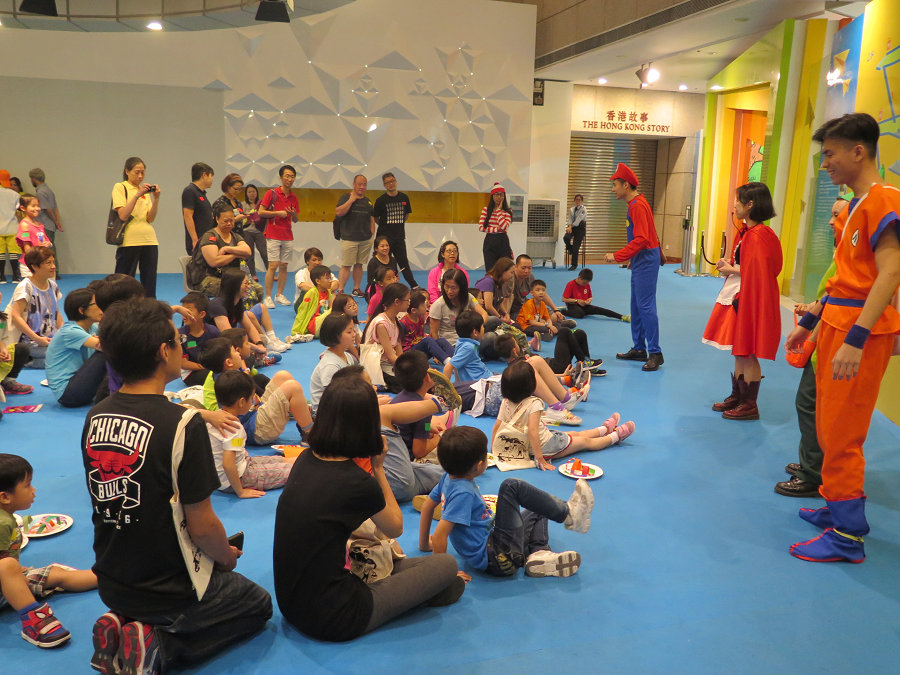 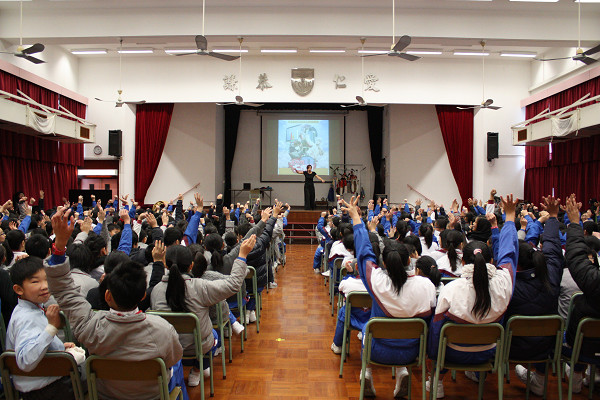 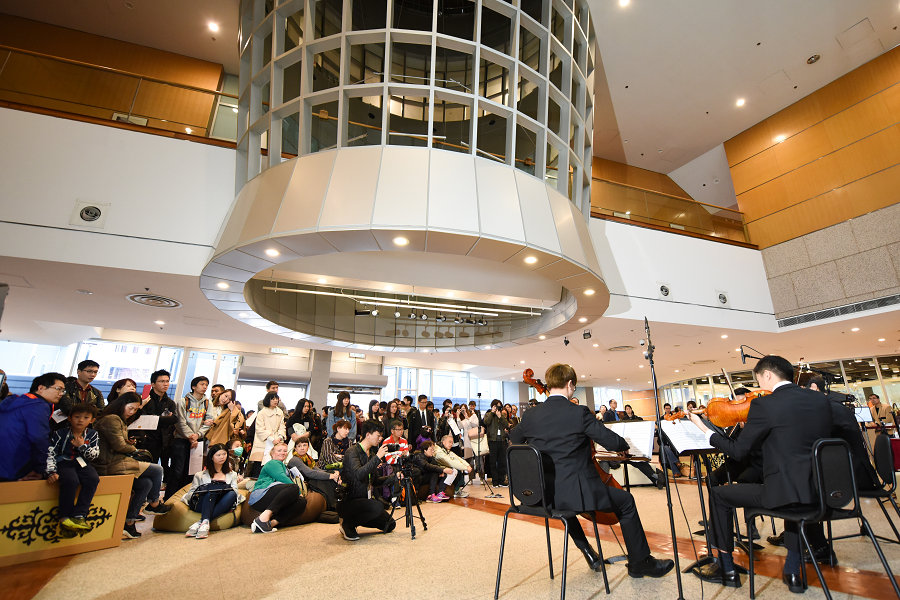